WordPress sent me this email this morning.  I think they overstated the success of “The Storyteller Chronicles” but it’s interesting none-the-less.  And hey, look!  I can officially call this a Post-a-Day entry!

The stats helper monkeys at WordPress.com mulled over how this blog did in 2010, and here’s a high level summary of its overall blog health: 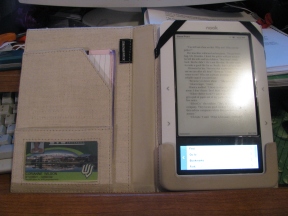 The busiest day of the year was January 5th with 119 views. The most popular post that day was Fighting the beast.

Where did they come from?

These are the posts and pages that got the most views in 2010.